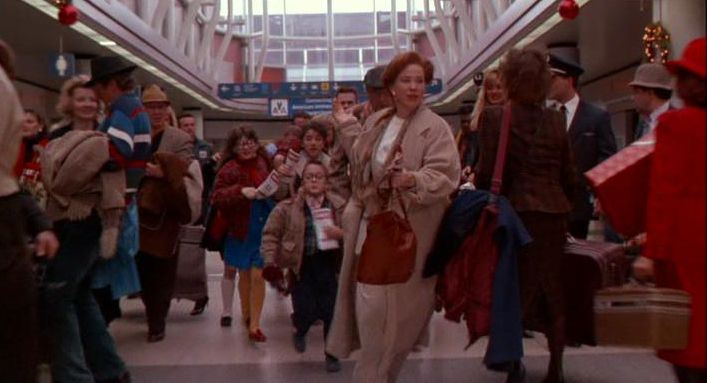 New research from Royal Caribbean International and generational guru Dr Paul Redmond has revealed the powerful influence children have on the shape of family holidays, with nearly 70 per cent of parents now consulting their children before booking a holiday.

The research shows that almost every parent believes their children’s holiday happiness is more of a priority than their partner’s (95% of parents). And while over 60 per cent of parents admitted relaxing on the beach was one of the main things they enjoyed about being on holiday, over half conceded that waterslides and action-packed activities were top of their children’s wish list.

Speaking about the study, generational expert Dr Paul Redmond commented: “For the travel industry, Generation Z is an incredibly important cohort. Not only do they exert a powerful influence on their Generation X parents – who are extremely tuned into their well-being and personal development – but they are a generation that care more for experiences than possessions.

“Moreover, as a generation which has grown up with more digital technology at their fingertips than NASA used to launch the Space Shuttle, they expect to see innovation embedded in the experiences around them.”

In response, Royal Caribbean International has appointed its first ever Generation Z panel called the Little Extraordinaires, who will act as consultants on future Royal Caribbean ships  to help future-proof its family holiday proposition.

We do like to be inside the sea slide😂💦🙌

Royal Caribbean hopes the new-look Independence of the Seas ship will meet the Little Extraordinaires expectations when she arrives in Southampton in May 2018.

Exciting new features for all the family include Sky Pad; a brand new virtual reality, bungee trampoline experience which transports guests to other planets via a virtual reality headset to bounce over moon craters or compete in intergalactic games – a world-first at sea.

The ship will also boast an even bigger and better interactive aqua park, Splashaway Bay, Perfect Storm waterslides, an Escape Room and a Laser Tag arena.

Associate Vice President and Managing Director of UK and Ireland, Ben Bouldin, added: “The Little Extraordinaires will be given the chance to provide feedback directly to our most senior team.

“We truly value their comments and you never know where the next big idea will come from!”