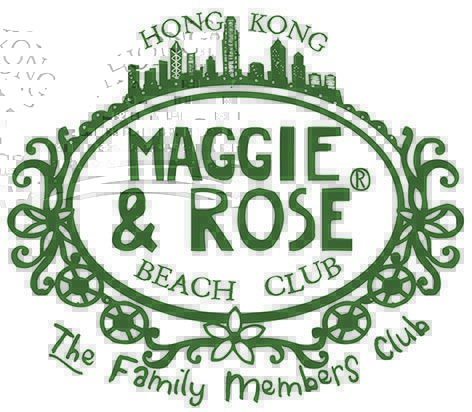 The club has revolutionised the way families spend time together and co-founder Maggie Bolger says they have been keen to expand the brand for some time.

As global brand, Maggie has been on the lookout for locations out of the UK after receiving such a positive response to the two London-based Maggie & Rose Clubs, in Kensington and Chiswick.

“It has been amazing to see how we have been applauded by families, guests, baby and parent companies, and the press, who have all wondered how parents coped prior to us opening our doors,” she says.

While Maggie remains in London, the Hong Kong Beach Club will be overseen by Yenn Wong, mastermind behind the luxury hotel and restaurant company the JIA Group. Since becoming a mother Yenn says she has become increasingly aware of what Hong Kong has to offer families, saying: “As soon as I knew of Maggie & Rose, I wanted to bring this new style of club to our shores… a club jointly created with both the parents and the children in mind.”

The new Maggie & Rose club will based on the spectacular shores of Repulse Bay and will have lots of space for soft play, class studios, a grand roof terrace and even a section of beach. It will follow the London model closely, retaining both its charm and structure, with similar themed ‘Eat+Play’ booths such as a vintage train carriage and a giant scrabble game.