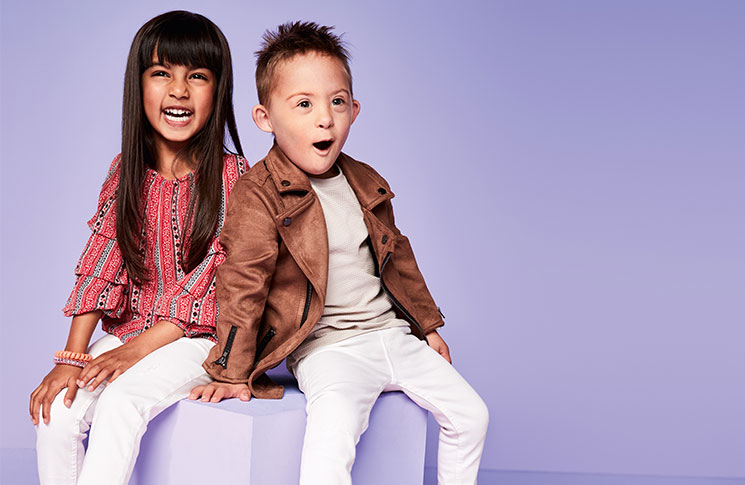 In a bid to reveal a more inclusive side to fashion as it marks its 30th anniversary this year, River Island‘s positive new campaign, #LABELSAREFORCLOTHES includes six children from the UK, aged between three and 10, who have been diagnosed with a range of conditions, including Down’s syndrome, cerebral palsy and hearing and eyesight issues. 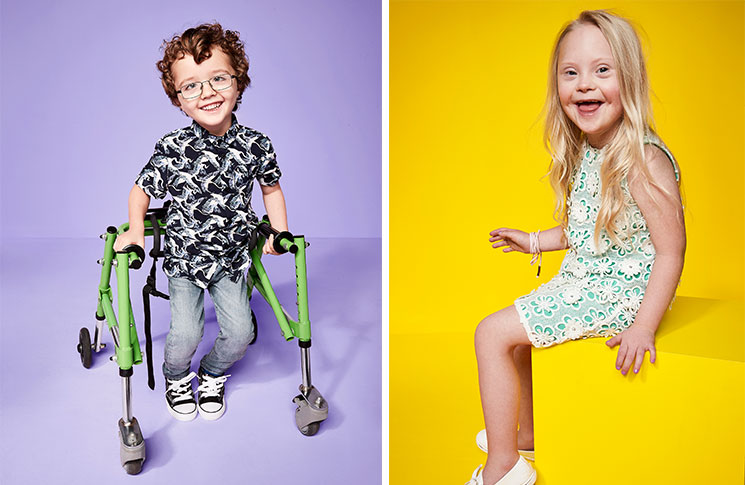 The youngsters include Teddy Berriman, five, who has cerebral palsy, six-year-old Cora Bishop, who has Down’s syndrome, and Miley Major, four, who was born with two lazy eyes, alongside a whole host of other child models aged between two and 11 years. 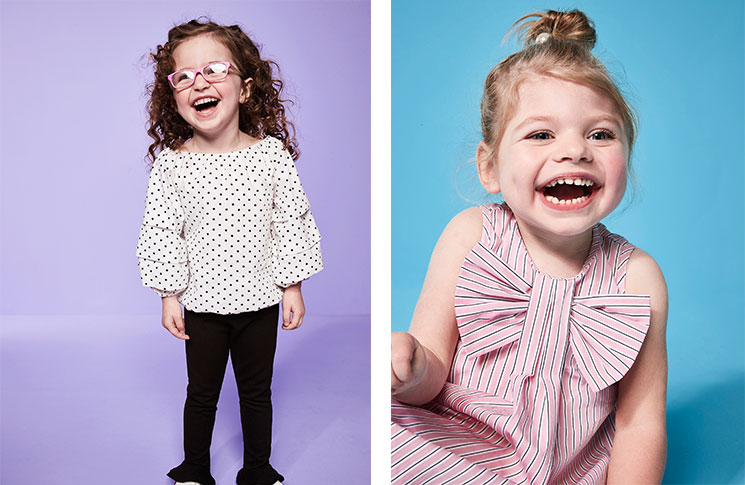 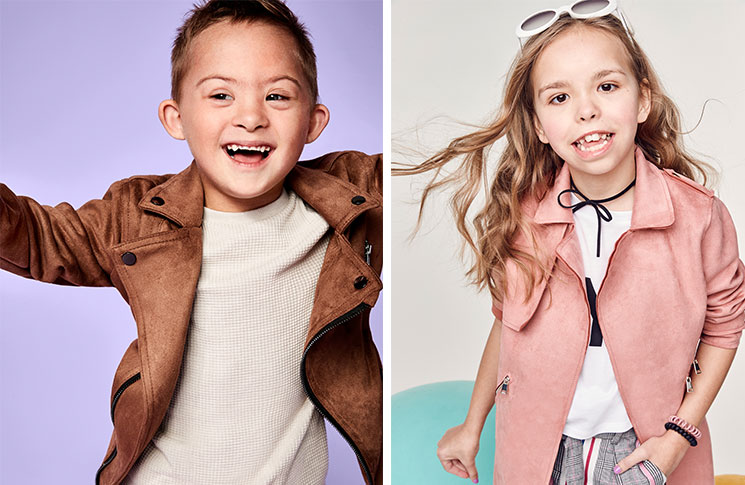 “The models were selected for the campaign to reflect the diversity of our customers and to celebrate an ethos that rings true in society as it does in our wardrobes – that being different is more than OK,” said a spokesperson for River Island. “We launched the kids’ campaign on 12 February with a carefully curated cast of kids who all share their desire to have fun, which you can see through their unique personalities.”

Here’s to more great strides in the fashion industry…